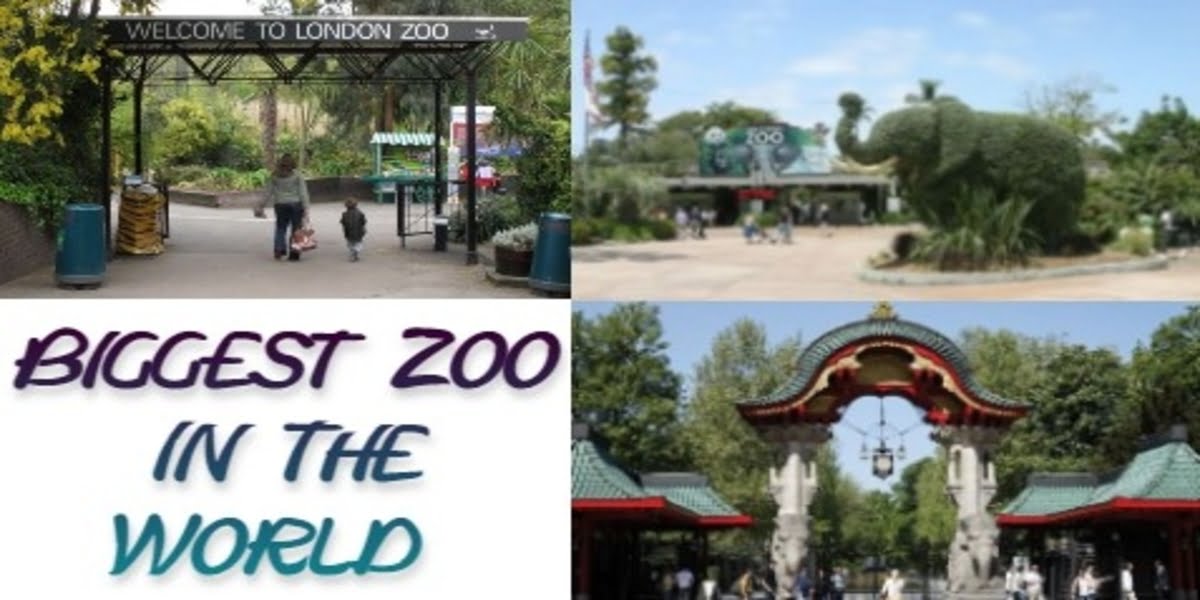 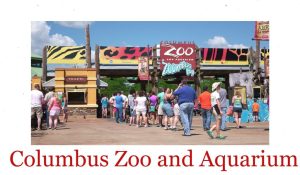 The Columbus Zoo and Aquarium is a non-profit zoo located north of Columbus, Ohio. The Columbus Zoo has more than 5,000 animals representing more than 700 species in various geographic regions of the world. In 2004, the zoo began expanding the 82-acre (37-hectare) zoo over the next 10 years. 120-acre expansion plans include polar environments and African savannah.

➡ The Best Airlines In The World

Open to visitors since 1864, Moscow Zoo is one of the oldest zoos in Europe. Today, the Moscow Zoo is the largest zoo in Russia with more than 6,000 animals representing 927 species and covering an area of about 53 acres (21.5 hectares). 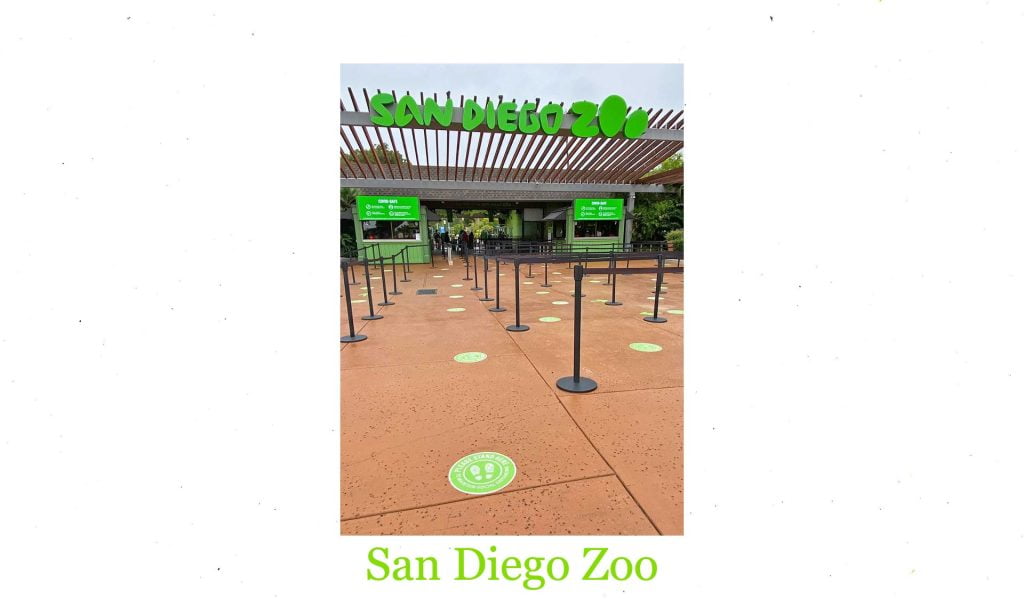 The San Diego Zoo is one of the most famous zoos in the world, with more than 4,000 animals of more than 800 species. 100 acres (40 hectares) of parkland leased from the City of San Diego. Southern California’s sunny oceanic climate is perfect for many animals, and nearly all of the major exhibits at the San Diego Zoo are open-air. The San Diego Zoo is also very active in conservation and conservation efforts, with many species being bred in captivity for release into their native habitat in due course. 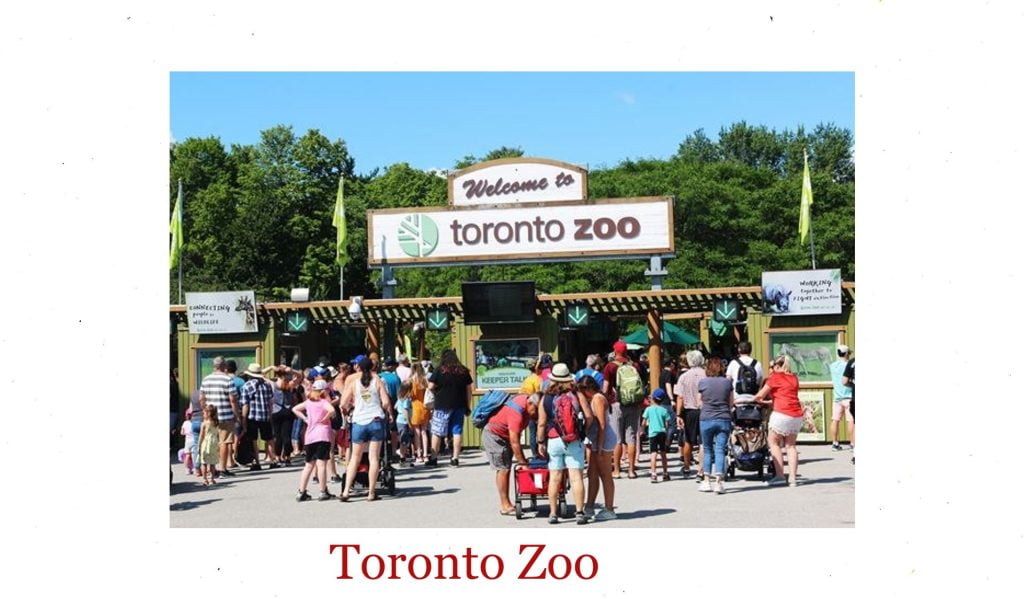 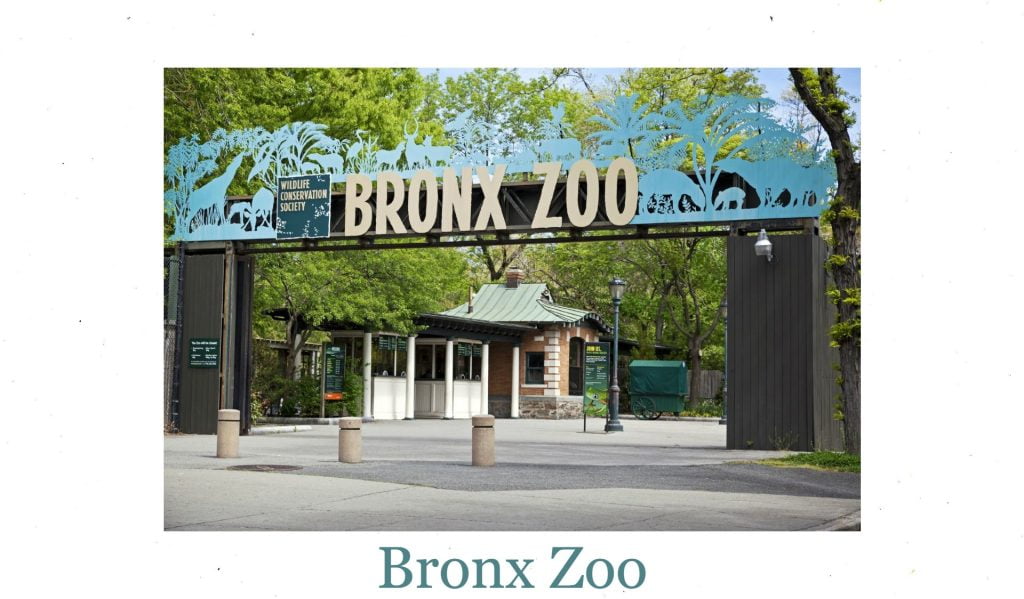 Opened in 1899, the Bronx Zoo in New York City is the largest urban zoo in the United States, with 265 acres (107 hectares) of parkland and natural habitat. The zoo is home to more than 4,000 animals of 650 species, many of which are endangered. Some of the Bronx Zoo’s exhibits, such as the world of birds and the world of reptiles, are categorized, while others, such as African Plains and Wild Asia, are geographically arranged. 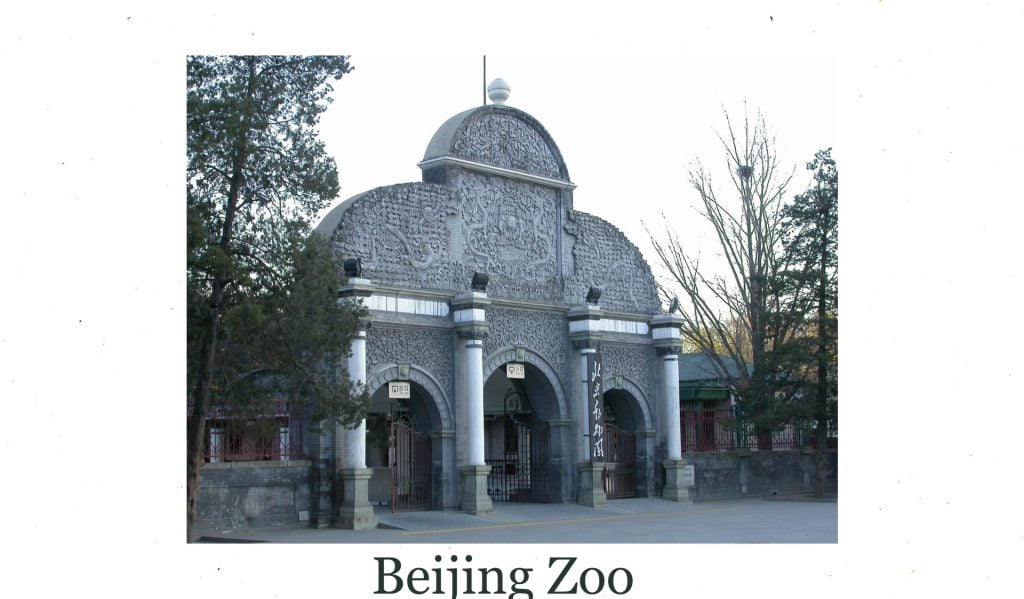 Founded in 1906 during the last period of the Qing Dynasty, the Beijing Zoo has the largest collection of animals in China. The zoo is home to 14,500 animals, representing more than 450 species of land animals and more than 500 species of marine animals. The zoo covers an area of 219 acres (89 hectares). The Beijing Zoo is known for possibly a collection of native Chinese rare animals, including the giant pandas, which are the park’s most famous attractions.

➡ How to Wash Light Clothes 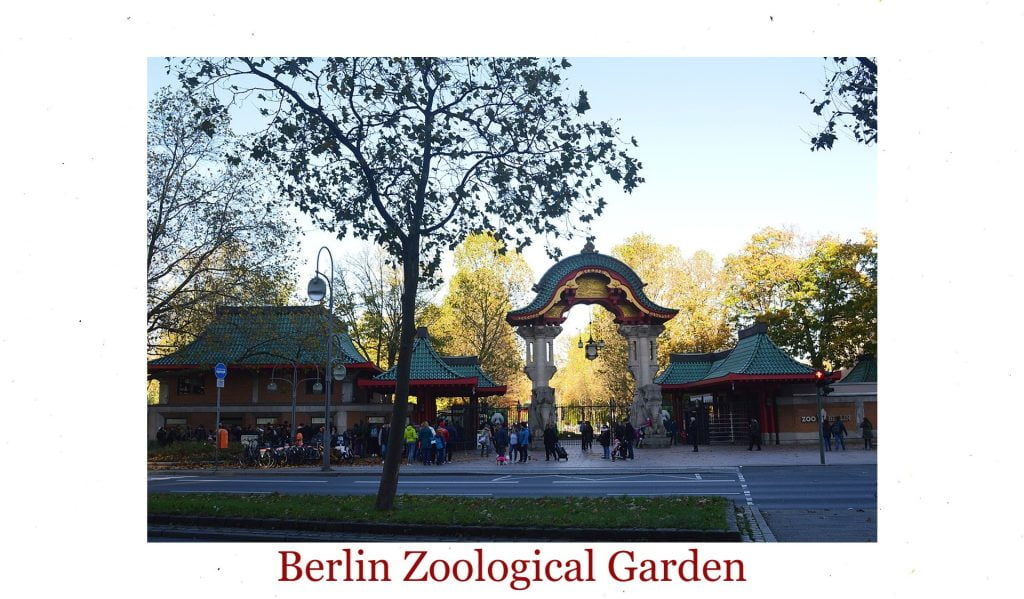 Opened in 1844, the Zoologischer Garten Berlin is Germany’s oldest and most famous zoo. It covers 84 acres (34 hectares) and is located in Tiergarten, Berlin. With over 1,500 different species and 17,000 animals, the zoo offers the largest collection of species in the world. Popular residents of the zoo include Bao Bao the Giant Panda and Nut Polar Bear (Nut died unexpectedly in March 2011). 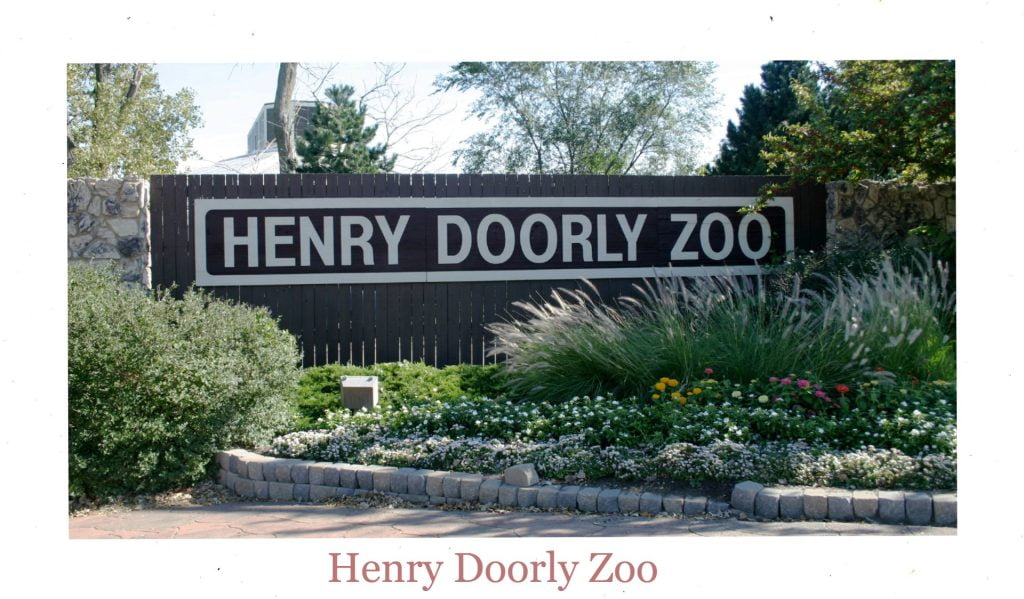